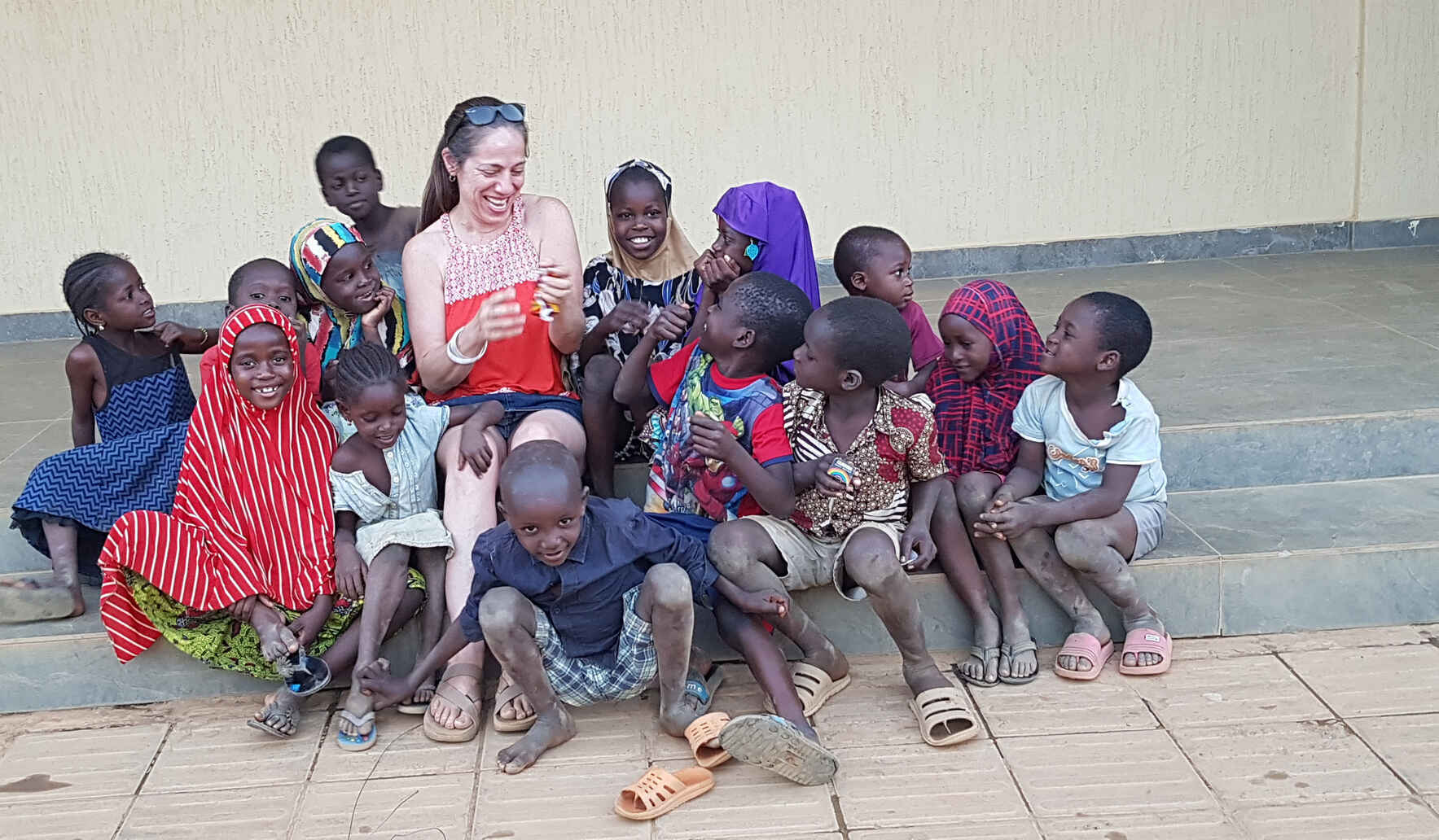 The Remember Niger Coalition (Remember Niger) is seeking $35,000 for the construction of a 3-classroom elementary school building at the Koira Kano School 1 in Niamey, the capital of Niger.

The Koira Kano School 1 opened its doors on October 1, 1998, and now employs 12 teachers who serve over 330 children in grades pre-kindergarten through third. Initially, the school consisted of straw hut classrooms and later permanent ones were built in three stages ending in 2005.The current school building contains 7 classrooms, which are not enough to serve the more than 330 students. The school has been beyond capacity with students spilling over into two temporary classrooms made of straw for several years. In August 2021, these classrooms were deteriorating so badly Remember Niger provided the funds to replace two of them with a plan to construct permanent classrooms in 2022. Unfortunately, these highly flammable structures burned to the ground in February. Thankfully, no children were hurt in the fire, but it was a great loss to the school. This, along with the lack of space, is the reason the school needs additional safe, permanent classrooms.

The Koira Kano School 1 Construction Project will be completed over three years in three phases. Phase one will begin in August 2022 with the construction of a 3-classroom building. The classrooms are expected to be ready for student use later this fall and will be designed for all children by taking into consideration issues of accessibility. These new classrooms will allow the school to provide a high-quality educational environment to over 120 students.

Phase two will include the construction of latrines and repairing the floors in the original school buildings. These floors, which are nearly 20 years old, were not constructed adequately with proper concrete and as a result have eroded over time creating large pits and holes. Remember Niger Coalition board member, Kathleen Nichols likes to say the floors look like “craters on the moon.” Phase three will include the installation of playground equipment for the students to enjoy.

Koira Kano is a neighborhood located in the capital city of Niamey. Although there are several embassies and diplomatic housing in the area, there is also a lot of poverty among the local population. While some children who attend the school live in permanent housing, many students live in straw houses with little to no running water and proper sanitation. Koira Kano serves as a true example of the ‘haves’ and “have nots.” More recently, this area is impacted by food insecurity in the north as refugees come to the capital looking for work, which in turn requires more children to be educated.